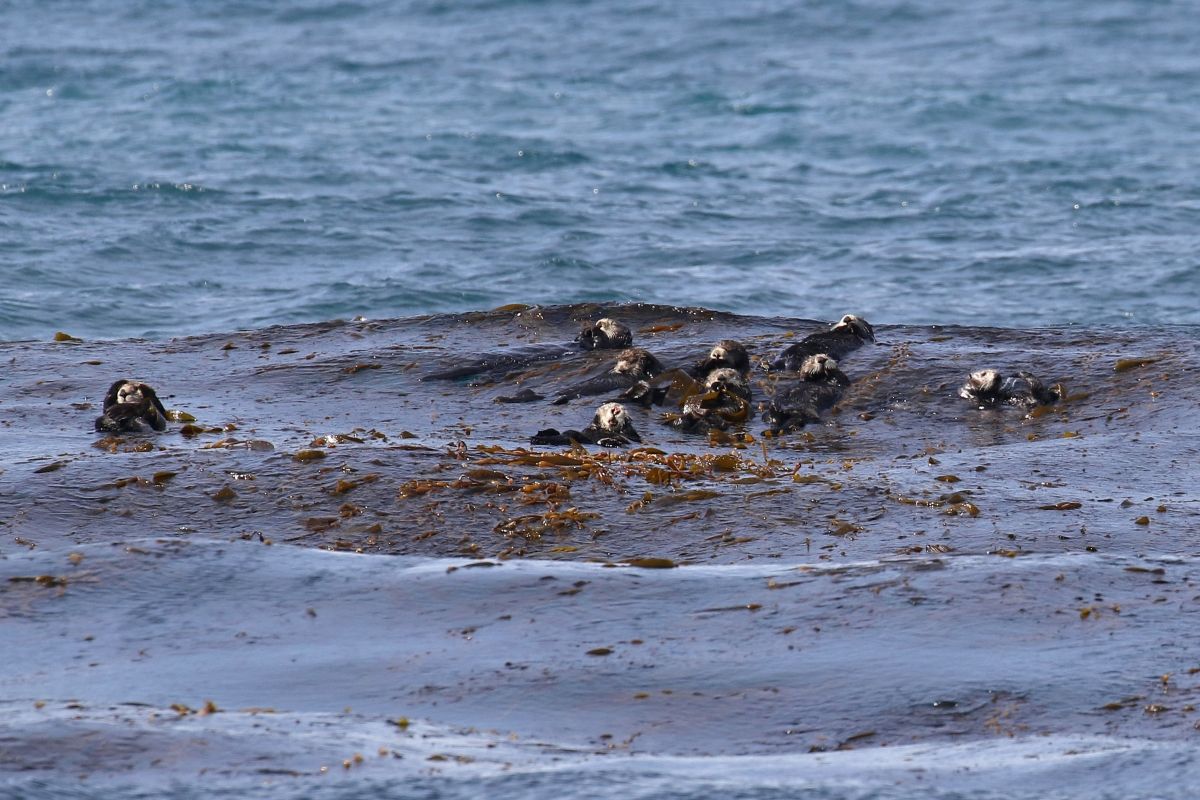 What has become of Friends of the Sea Otter? 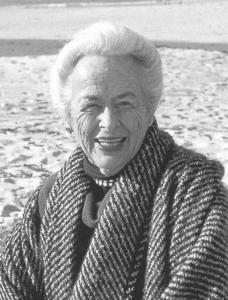 FSO founder, Margaret OwingFriends of the Sea Otter (FSO) was founded by Margaret Owings, a well-respected conservationist, and Dr. Jim Mattison, an avid outdoorsman, in 1968. Mrs. Owings was instrumental in establishing environmental policy to benefit the sea otter. She spoke to legislators in Sacramento and Washington, D.C. and she rallied scientists, conservationists, educators, and friends to embrace FSO’s mission. Meanwhile, Dr. Mattison utilized his considerable medical knowledge to help in the biological research of otters. He turned his scuba diving hobby into a treasure trove of sea otter pictures, information, and data, and he helped develop a curriculum for teachers, produced a film about otters, and was instrumental in establishing FSO as an otter and otter habitat resource organization. Together, Mrs. Owings and Dr. Mattison transformed FSO from a small, grassroots effort to one of the most well-known and respected sea otter advocacy organizations in the world.

In the decades following inception, FSO was instrumental in securing protections for the sea otter that have allowed for significant population growth. When FSO was founded in 1968, the population size of the southern sea otter was only about 650. FSO and partner organizations fought to restore the sea otters' habitat and restrict hunting, exploitative fishing and shellfishing practices, and other forms of disturbance that hinder population growth. Due, in part, to their efforts, the southern sea otter population has significantly increased in number to the roughly 3000 otters living in California today!

FSO remained a leading voice in sea otter advocacy until merging with long-time partner Defenders of Wildlife in 2020. While the loss of the iconic Friends of the Sea Otter name and logo is bittersweet, transfering the mission of the protection and recovery of the sea otter and its coastal ecosystem to a national organization promises to strengthen efforts and broaden engagement. Sea Otter Savvy has taken up much of the resposibility for outreach to local communities and beyond. Together Sea Otter Savvy and Defenders of Wildlife aspire to live up to the legacy established by Margaret Owings in 1968.

Read more about the 2020 transition and current sea otter advocacy at Defenders of Wildlife. 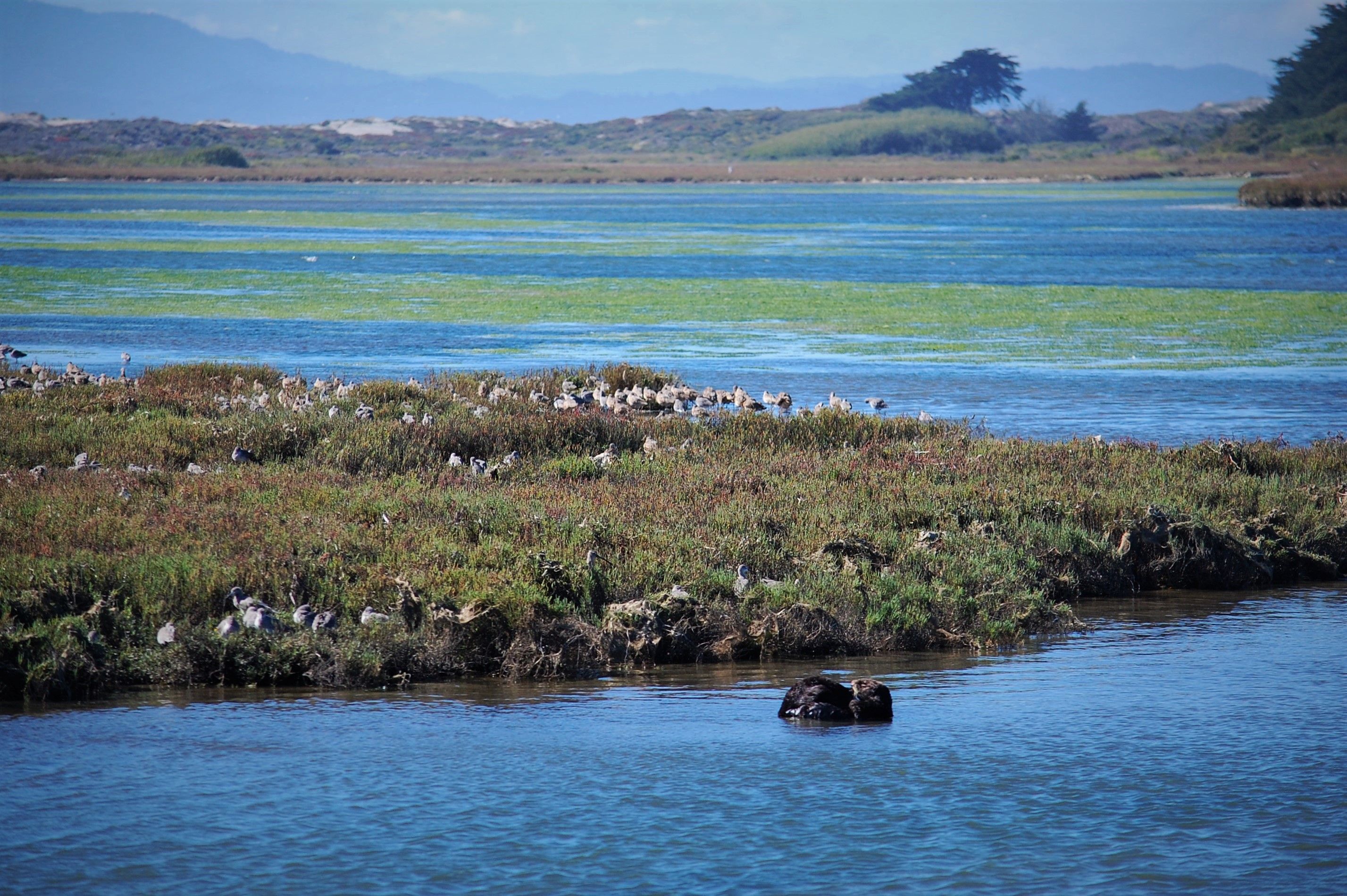