The We Were Here sea otter program is dedicated to educating communities and stakeholders who are missing sea otters. 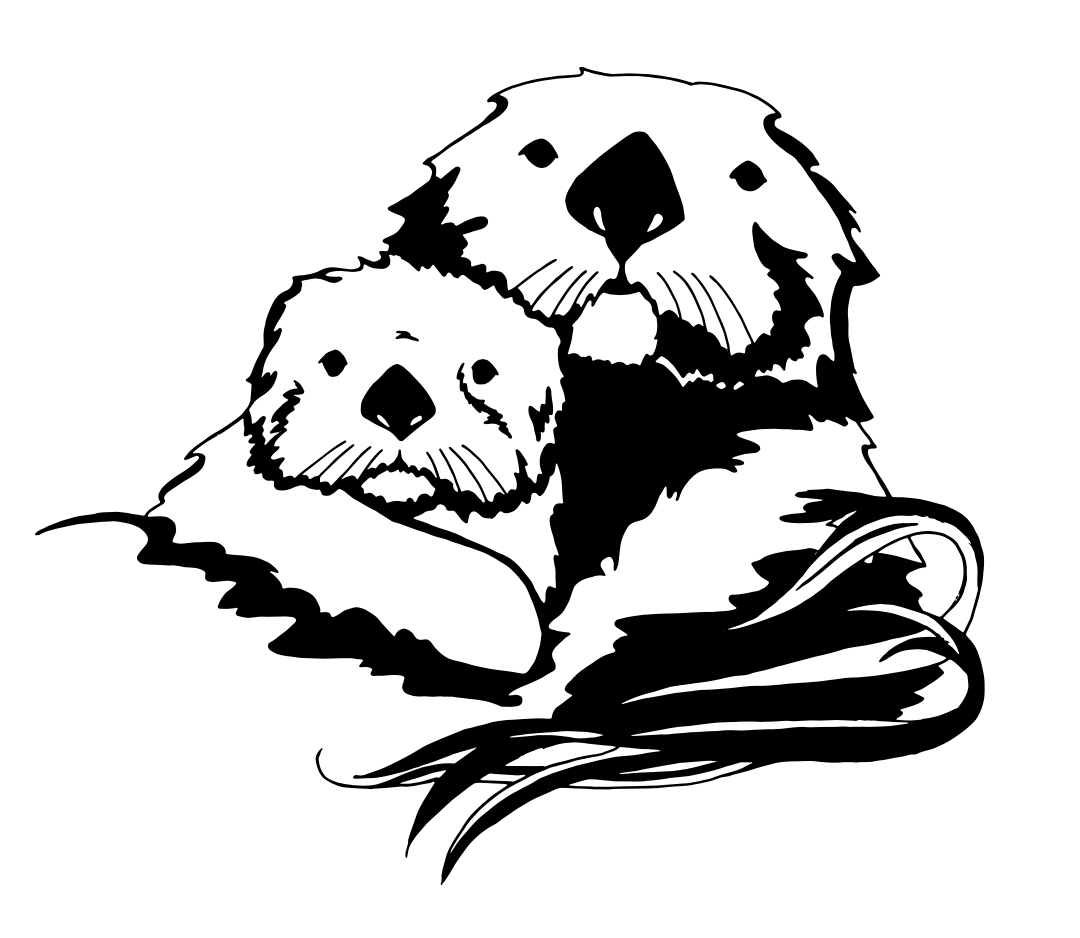 What are we missing?

Have you ever wondered why you don’t see sea otters in San Francisco Bay or off the shores of northern California or Oregon? Truth is, sea otters did inhabit the San Francisco Bay, and their historical range once continued north along the Pacific coast to Alaska and over to Japan and Russia. In the early 1700s the worldwide sea otter population was estimated to be between 150,000 to 300,000 individuals. However, due to the maritime fur trade the sea otter population was decimated. By 1911, when sea otters were protected under the International Fur Seal Treaty, there were fewer than 2,000 individuals that remained across 13 different colonies. The continuous population was broken. Only one tiny remnant of the extensive population that existed between Alaska and Baja California, Mexico, survived, hidden off the Big Sur coastline. 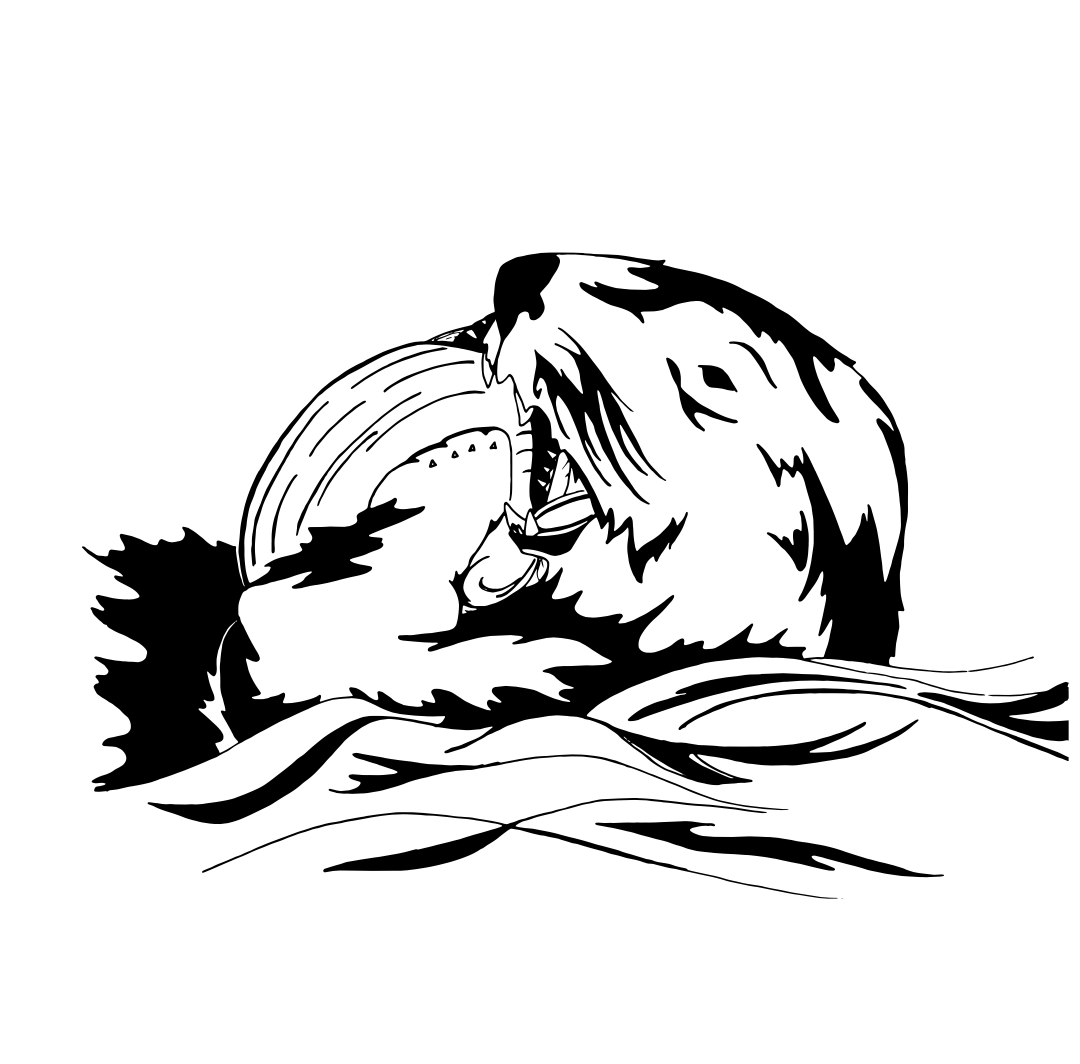 Why is range expansion so slow? After a population has been fragmented for so long, range recovery can be complex. Sea otter research and conservation began only in the mid to late 1900s. Our understanding of how coastal ecological communities changed with the removal of sea otters, and of how sea otters influence their ecosystem when they return, has developed over time through many studies. We have learned that female sea otters have small home ranges, with the costs and risks of motherhood keeping them close to familiar foraging areas. They also prefer areas with kelp (if on the outer coast) or eelgrass (if in estuaries), which provide protection from rough waves, strong currents, and potential predators. Kelp canopy in particular is thought to give sea otters some security from fatal bites by white sharks, the most significant cause of southern sea otter mortality.

How might sea otters impact the San Francisco Bay Area, northern California, and other areas where they have been absent since the end of the maritime fur trade?

Sea otters are a keystone species, meaning they greatly influence their ecological community. Maintaining body temperature in the cold waters of the Pacific Ocean requires a high metabolism, and they must eat over ¼ of their body weight every day. This large appetite means they consume a lot of invertebrates (animals without backbones). Sea urchins and crabs are among their preferred prey items. When sea urchins become too abundant and begin to run out of food, they change their feeding behavior from a sit-and-wait strategy, where they subsist on drift kelp, to one in which they attack and eat kelp holdfasts, essentially clear-cutting kelp forests. Sea otters’ control of sea urchin populations enhances kelp abundance by preventing overgrazing. 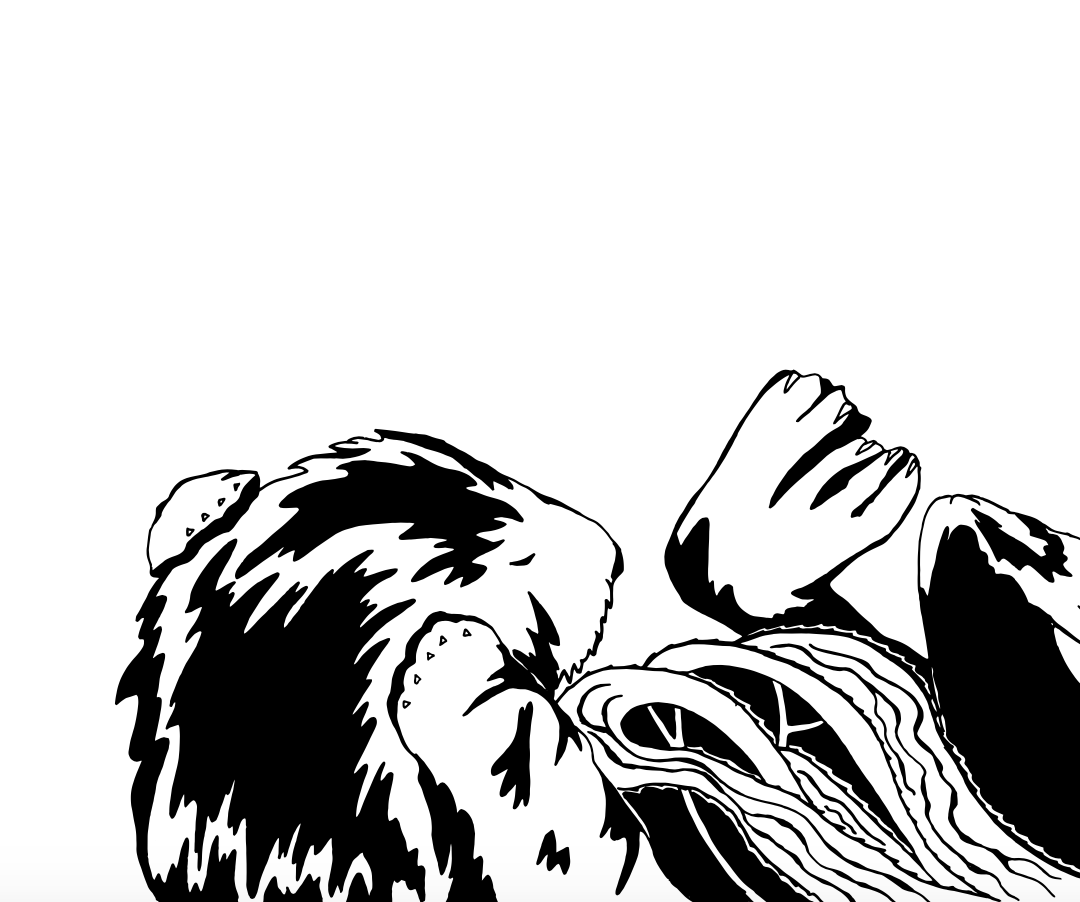 Where would sea otters go?

Despite the limitations on range expansion, sea otters may still slowly extend their range naturally. In this case, for northern California, it is likely they would end up in San Francisco Bay and cross to Marin County in time. Where specifically they end up would depend on a balance of prey availability, habitat suitability, and type and magnitude of threats. If sea otters are considered for reintroduction, these locations would be extensively reviewed and chosen based on research that investigates habitat suitability, prey availability, risks from human impacts (pollution, boat traffic etc.), and impacts on human activities. You can learn about Dr. Brent Hughes research on how San Francisco Bay could increase the California sea otter population here.

The best way to support sea otters is to remain informed on how the southern sea otter population is doing and to understand how you are a stakeholder in conversations about reintroduction even if you do not live on the coast or directly use marine environments or organisms. Consumptive value is just one kind of value. Other kinds of value are non-consumptive, such as benefits gained from carbon sequestration, which are ultimately experienced globally; benefits gained from recreating (boating, kayaking, surfing, paddleboarding, SCUBA diving, or watching and photographing wildlife) in flourishing marine ecosystems; or benefits gained from simply knowing that intact marine ecosystems exist.

Create your own user feedback survey

All donations directly fund Sea Otter Savvy's research and conservation efforts. We thank you for your support!

Thank you to all of our We Were Here partners and collaborators! 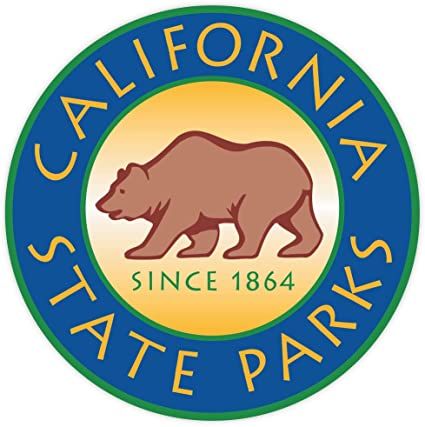 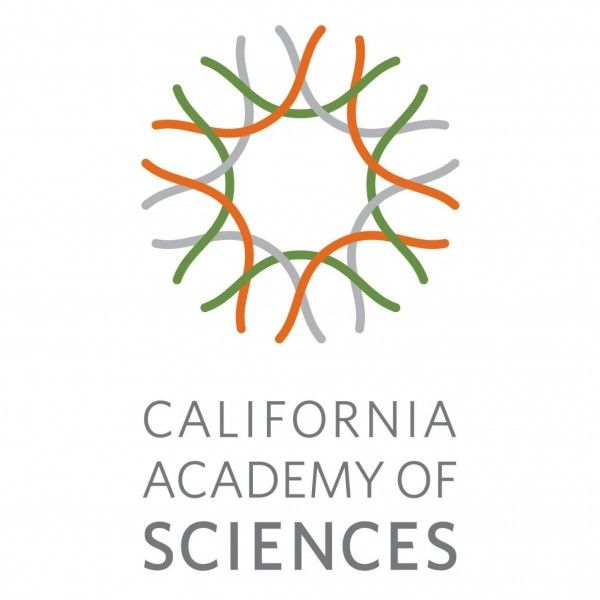 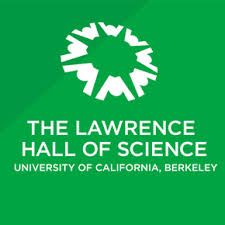 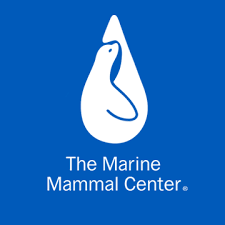 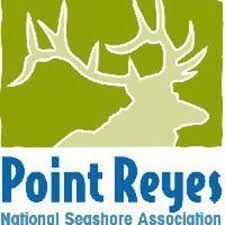 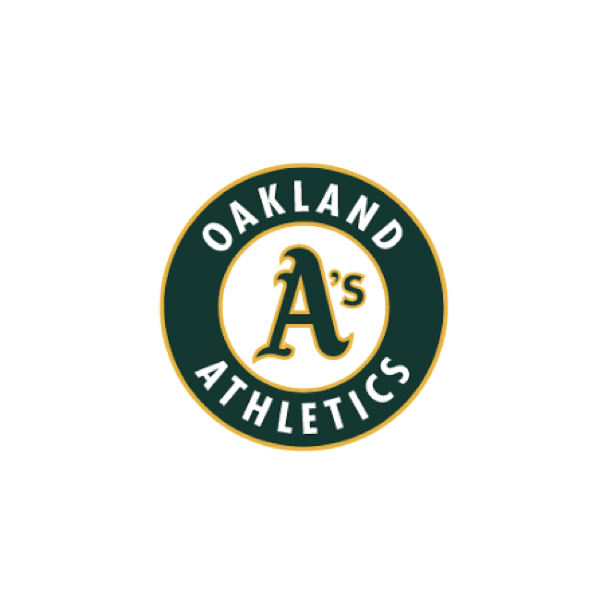 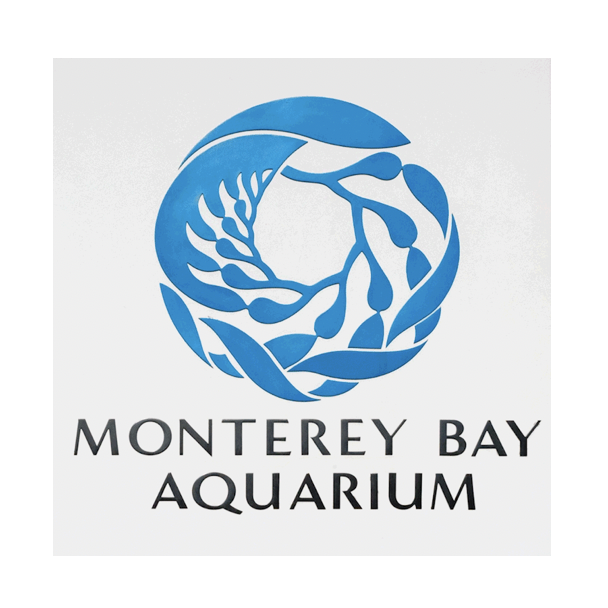 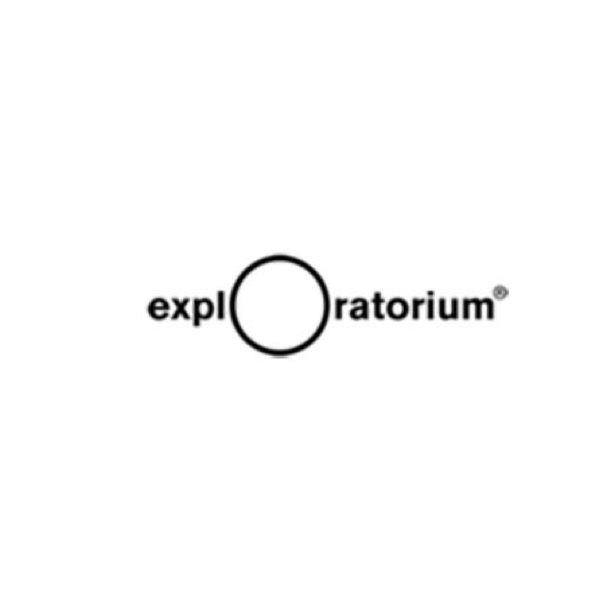 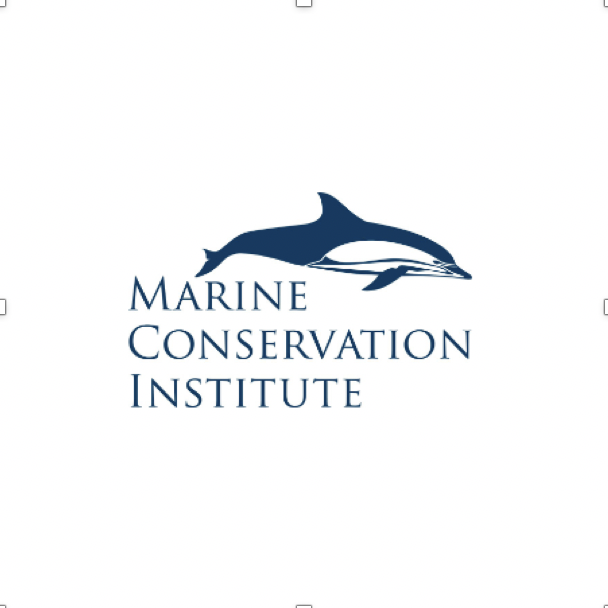 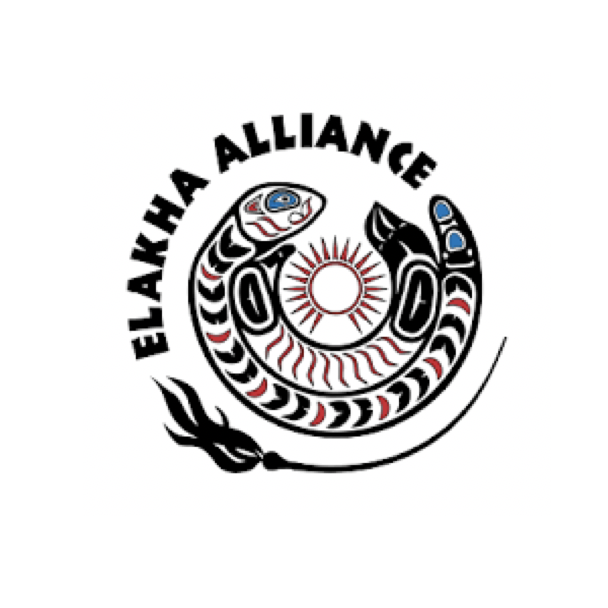